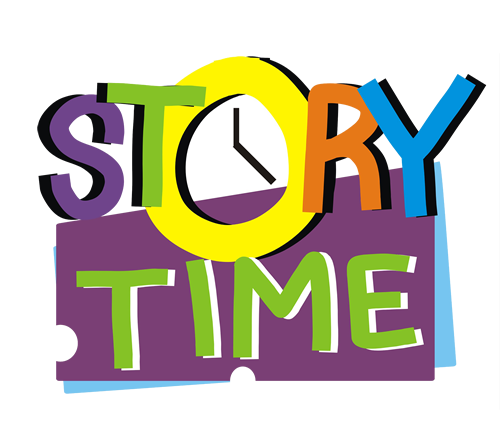 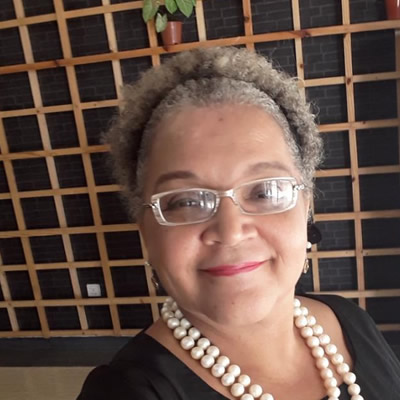 Aduke utilises her legal and advisory skills to assist in business and creative development. Commencing her career in legal practice with Udo Udoma & Belo-Osagie, she later worked for many years in various leadership roles within Ecobank Nigeria Ltd and Leadway Pensure PFA. Aduke was appointed to the Governor Fashola Administration of Lagos State in the role of Senior Special Assistant/Secretary to the Lagos State Hotel Licensing Authority in 2011. She was also appointed to serve on the Lagos State History Committee and the Lagos Carnival Committee.
Aduke was recently able to combine her interest in Nigerian history with her work as Consulting Producer on the acclaimed Quramo Productions documentary on the history of Nigeria - "Journey Of An African Colony". Aduke’s published collection of poems was featured as a festival book for both the Lagos Book and Art Festival 2017 and the Ake Festival 2017. Her recent children's book "Lost And Found In Lagos" - a collaboration with Biola Alabi Media was selected as one of Channels TV Book Club Top Twenty Books for 2019.
She is currently the Chair of the Steering Committee of Art4Life – an initiative of the Lagos State Ministry of Health established to introduce art and the practice of art into the entire healthcare process.

The Adventures Of Lara and Dara - Lost And Found In Lagos 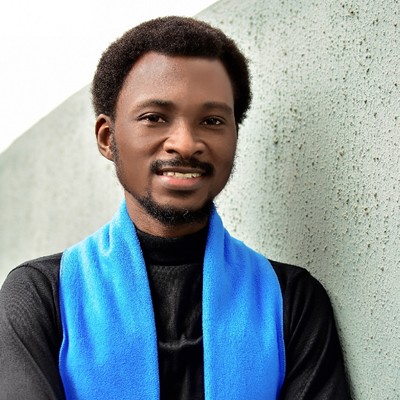 Ayo Oyeku is a writer of prose, poetry and screenplay. He made an early mark in 2004, when his first children's book, First among Equals, was selected by World Bank for distribution across schools and libraries in the country. In 2015, his young-adult novel, Tears of the Lonely, won the Ezenwa Ohaeto Prize for Fiction, by the Society of Young Nigerian Writers. In 2016, his poem, Reeds on the Rivers, was nominated for the Pushcart Prize. In 2018, he emerged as one of the multiple winners of the Golden Baobab Prize. In 2019, he won the ANA prize for Children's literature for his book, Mafoya and the Finish Line. He recently published his seventh children's book, The Legend of Ataoja. Ayo Oyeku is a member of Society of Children's Book Writers and Illustrators (SCBWI). Asides writing, he loves traveling and telling stories.

Mafoya and the Finish Line 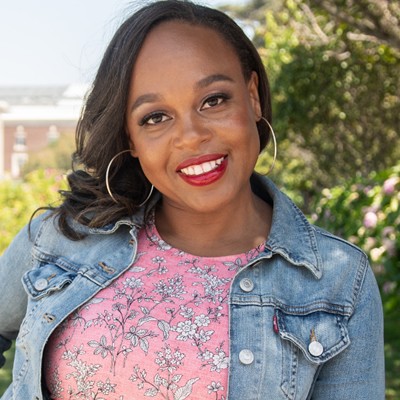 Omobola Imoisili is an author and entrepreneur, but she writes under the name Simisayo Brownstone. She is the CEO of Teni & Tayo Creations, a company that makes books, toys, backpacks and more for kids with a pinch of African influence. She was inspired to write her books and start her company because she wanted to see more representation in the products and media made for kids. She especially wanted to represent African people and culture in a fresh, fun and engaging way that any child from anywhere in the world could relate to. She has now written two books in her Feyi Fay series which has received 5 stars from professional institutions in the USA, and she currently tours primary and elementary schools talking to kids about her books and writing process, and teaching them about African culture through folktales.
Omobola is an alumni of Queen's College, Lagos and has an undergraduate degree in Computer Science from the University of Reading and a Masters in Business Administration from the University of Southern California. She now lives in Los Angeles with her husband and two children.

Feyi Fay And The Disappearance of Captain Nosa 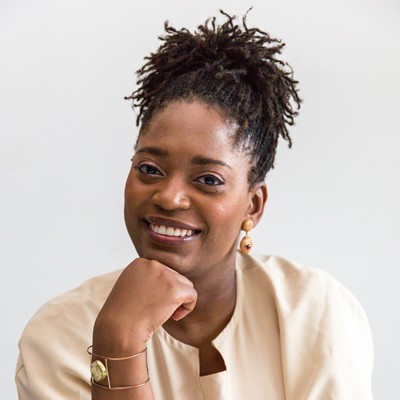 Sope Martins is the best-selling author of children's book The Greatest Animal in the Jungle. When she's not creating magical worlds with her stories, you can find her out and about in the city of Lagos, where she has built a career in broadcasting.
One day, if Sope has her wish granted, you might just find her in a book!

By continuing to use this website, you agree to the storing of cookies on your device to improve your browsing experience, enhance site navigation,
analyze site usage, and assist in our marketing efforts.